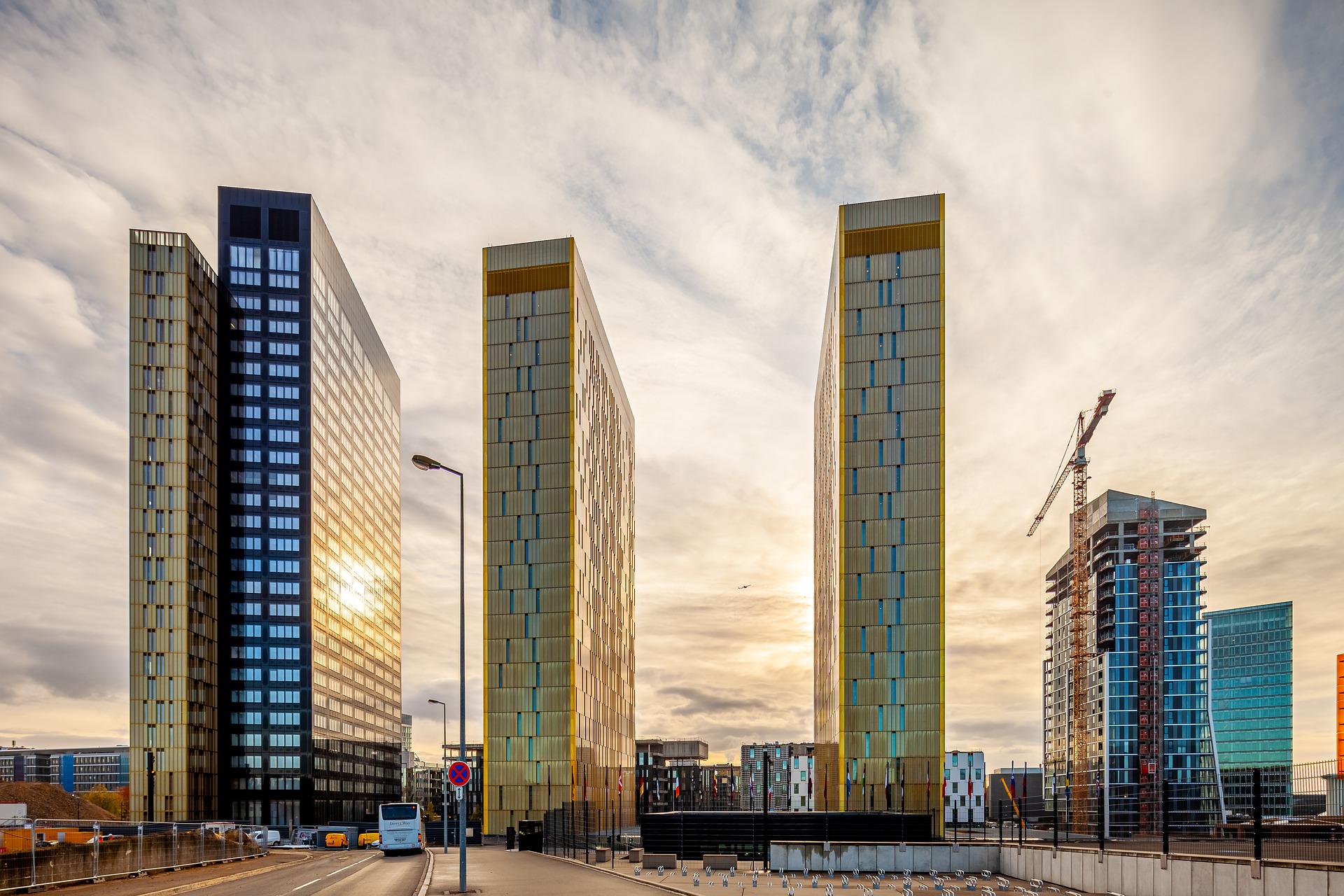 In a judgment dated December 21, 2021 (Case C-124/20), the European Court of Justice (ECJ) for the first time dealt with the effects of the European Blocking Statute.

The plaintiff was Melli, an Iranian bank based in Hamburg. Telekom Deutschland GmbH had duly terminated all existing contracts with the bank after the USA reactivated its Iran sanctions under then President Donald Trump. Melli Bank is sanctioned as a legal entity in the USA (so-called SDN listing by OFAC). US persons are not allowed to enter into contracts with these entities. The USA wants to extend this prohibition worldwide (extraterritorial).

Melli Bank considered the termination of the contracts to be unlawful because the so-called Blocking Statute (Regulation No. 2271/96) prohibits European companies from following foreign sanctions. The regulation was created in 1996 to counter U.S. sanctions against Cuba. The scope of the Blocking Statute was then expanded in 2018 to include Iran sanctions.

The ECJ now stated in its Melli ruling:

The last point in particular is important, as Telekom itself generates around 50% of its revenue in the USA. A violation of the U.S.-Iran sanctions would jeopardize this market. On the other hand, Telekom had failed to apply for an exemption. This application for exemption under the Blocking Statute would have made it possible to comply with the U.S. sanctions without violating the Blocking Statute.

Following this preliminary ruling by the ECJ on the interpretation of European law, the Hamburg Higher Regional Court must now make a final decision on the legal dispute.

Please do not hesitate to contact me if you have any further questions: