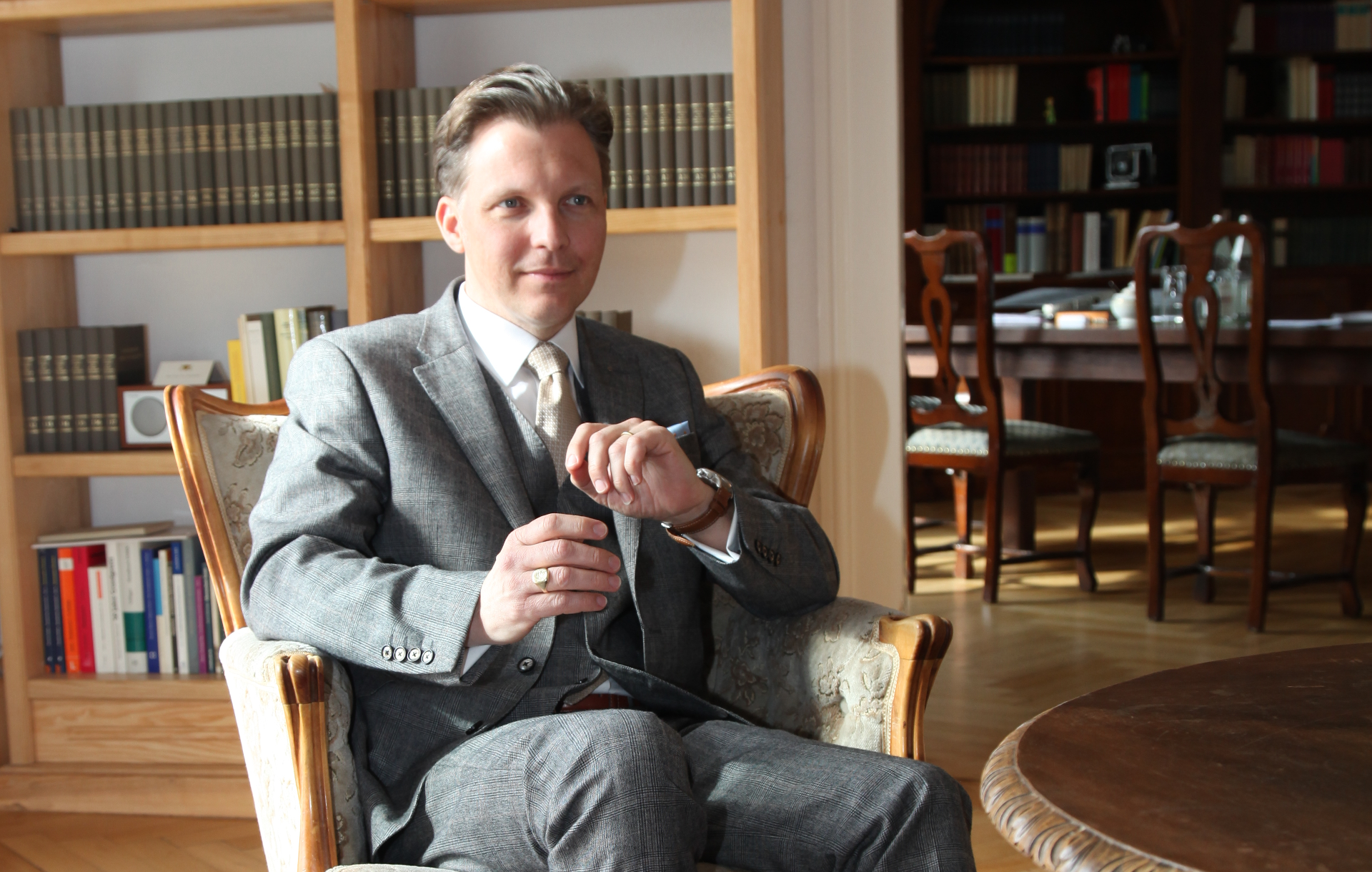 Over 20 years of experience in international trade

Darius O. Schindler, born in Karlsruhe in 1973 and of Silesian descent, studied law at the Ruprecht Karls University in Heidelberg and the Jagiellonian University in Krakow as well as European law at the German University of Administrative Sciences (DHV) in Speyer. As a graduate of the International Business and Trade Program of the Columbus School of Law, Washington D.C., he is also familiar with U.S. law. He received his doctorate from the University of Heidelberg and was a fellow of the German Research Foundation (DFG) in the European Research Training Group „System Transformation and Legal Approximation in a Merging Europe“. His dissertation, supervised by Peter Hommelhoff, dealt with the merger of listed stock corporations in Germany and Poland. During his doctoral studies, he worked for four years for KPMG Deutsche Treuhand-Gesellschaft AG in Frankfurt am Main.

From 2003 to 2019, he worked as an independent lawyer in Karlsruhe. The Karlsruhe Bar Association appointed him a specialist lawyer for commercial and corporate law (2007) and a specialist lawyer for banking and capital markets law (2011). Today, he heads the Center for International Trade and Export Law (C|iT|EX). Prof. Schindler has more than 20 years of experience in international trade.

In 2010, he was appointed to an endowed professorship of the Landesstiftung Baden-Württemberg. Since 2012, he has been Professor of Business Law at the Baden-Württemberg Cooperative State University (DHBW) in Karlsruhe. There, he teaches in the courses of study Entrepreneurship, Trade as well as Taxes and Auditing. As the university’s legal advisor, he is responsible for the areas of law and compliance.

Darius is fluent in English and Polish. He passed his A-level in mathematics, chemistry and religion (top of his class) at the Helmholtz-Gymnasium in Karlsruhe. Before studying law, he did military service and was trained in the infantry.

He also was a student at the Baden Conservatory with the subjects violoncello and chamber music. His passion is Mozart’s Magic Flute and Bach’s English Suites. He loves to spend his weekends in the kitchen at the stove cooking for his family or creating Lego worlds with his children.